The Star Wars series centered around Obi-Wan Kenobi is finally shaping up. Game of Thrones and For Life actress Indira Varma has been roped in to star alongside Ewan McGregor and Hayden Christiansen in the Disney+ series. 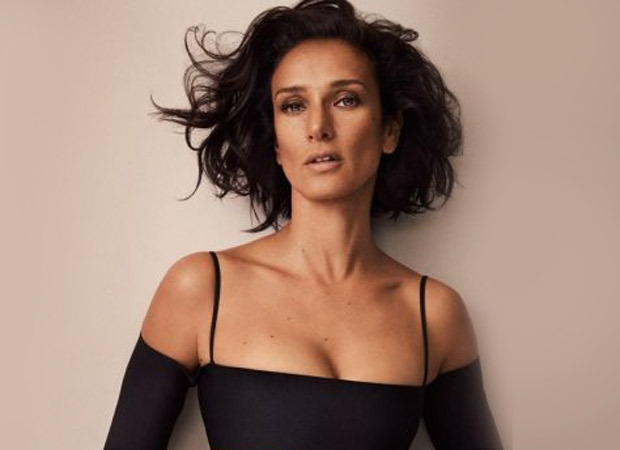 The makers of the project are keeping her role a secret. As per reports, this series will fall in between Revenge of the Sith and A New Hope timeline in the Star Wars franchise.

Indira Varma is currently a series regular on ABC’s legal drama For Life. The second season wrapped up a week ago.

Man who blocked Ajay Devgn’s car questioning him about his stand on farmer’s protest, arrested