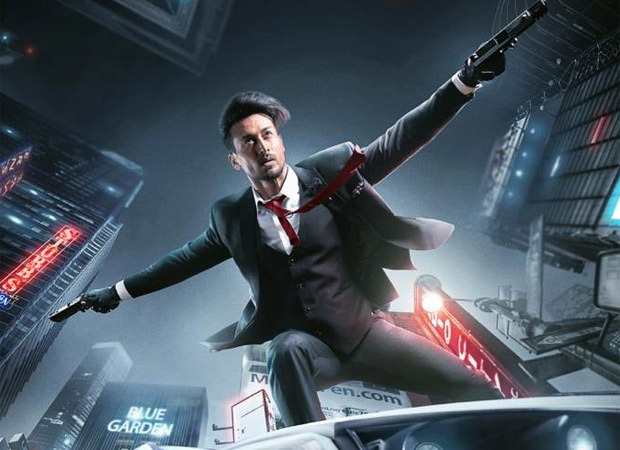 Housefull producer Sajid Nadiadwala’s production house Nadiadwala Grandson Entertainment annoucned that the film will be released on December 3, 2021. “Dropping this Bomb Poster on [email protected]’s birthday! Fire We couldn’t be more Excited Heart suit #SajidNadiadwala’s #Heropanti2 releases in cinemas on 3rd December, 2021 Clapper board,” the makers wrote while announcing the release date of the film.

Tiger Shroff who made his acting debut with Heropanti in 2014 will be reuniting with Sajid Nadiadwala for the sequel to the movie. Tara Sutaria has been roped in as the female lead of the film.

Man who blocked Ajay Devgn’s car questioning him about his stand on farmer’s protest, arrested