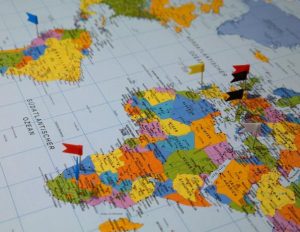 The world’s most populous country, also has a vast diapora spread across nearly every continent. India has a long history of migration.

More than a century ago, large numbers of migrants from india, moved involuntarily to africa and the caribbean. Some of the top destinations of Indian migrants in more recent decades include Persian Gulf countries, North America (USA, Canada) and Europe (UK, Spain, Germany, France). India receives more remittances from migrants than any other country.

Little India
Every month, the magazine brings readers trenchant commentaries on overseas Indian life and the works and visions of Indian artists, performers and professionals.

Hindi-language newspapers have by far the largest circulation, but there are publications produced in each of the 22 scheduled languages of India and in many of the other languages spoken throughout the country