The Indian cuisine is as diverse as its culture, languages, regions and its climate. Every major region of India brings its own unique dishes and subtle variations to popular dishes.  Aromatic spices are the essence of Indian cuisine. Extensive listings of authentic indian food restaurants and cuisine serving the American Indian community. Indian Restaurant Coupons

The cuisine of India is characterized by the use of various spices, herbs and other vegetables grown in India and also for the widespread practice of vegetarianism / vegan across many sections of its society. Each family of Indian cuisine is characterized by a wide assortment of dishes and cooking techniques,  as a consequence, it varies from region to region, reflecting the varied demographics of the ethnically diverse Indian subcontinent.

India’s religious beliefs and culture have played an influential role in the evolution of its cuisine.

However, cuisine across India also evolved due to the subcontinent’s large-scale cultural interactions with neighboring Persia, ancient Greece, Mongols and West Asia, making it a unique blend of various cuisines across Asia. Indian cuisine has had a remarkable influence on cuisines across the world, especially those from Southeast Asia.

Vegetables are an integral part of indian food and consume them in a number of ways. For pure vegetarians India is a heaven. India can boast for its innumerable varieties of tasty and nutritious vegetarian / vegan dishes. Indians like their vegetable curries real hot ‘n’ spicy and so add a number of spices to make them really exotic. These are also prepared using different methods of cooking like baking, boiling, frying etc. We offer a number of tempting Indian vegetarain recipes of dishes like Navratan Korma, Shahi Paneer etc. to the connoisseurs of taste. 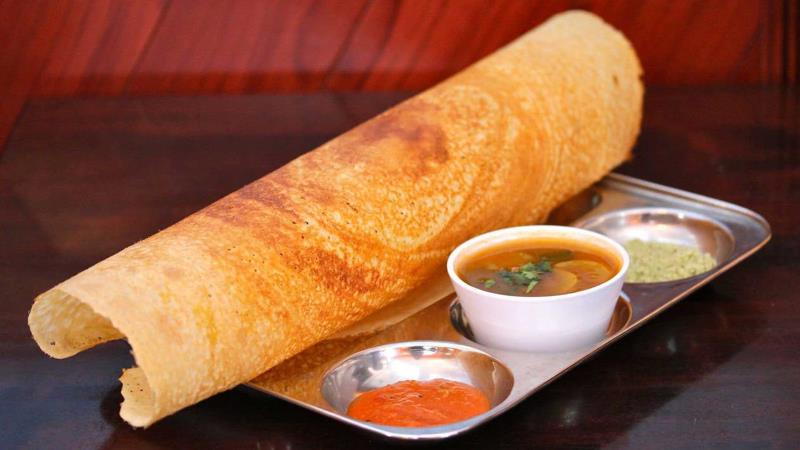 We found that most of the country’s top Indian cuisine can be found in areas with a high population of American Indians, such as New York, New Jersey, California, Florida and Chicago.

Indian Food is similar to Pakistani, Bangladeshi, or even Nepalese cuisine.

Thanks to British colonialism, many South Asian’s regional cuisines span multiple countries. You’ll find that the delicious Punjabi cuisine of Amritsar in India is very similar to that you find in Lahore, Pakistan.

Telangana has a huge range of seafood in its coastal areas.

Tamilnadu has Chettinad cuisine, perhaps the fieriest of all Indian food.

Kerala has Malabari cooking, with plenty of seafood dishes.

Punjabi cuisine are spicy, and is always rich, with abundant use of ghee and butter.

Best Indian Restaurants in the Country