Bollywood is the sobriquet for India’s Hindi language film industry, based in the city of Mumbai. Whether you find them incredibly satisfying, Bollywood films will always provide you with that feel-good family drama. not to mention some great music. 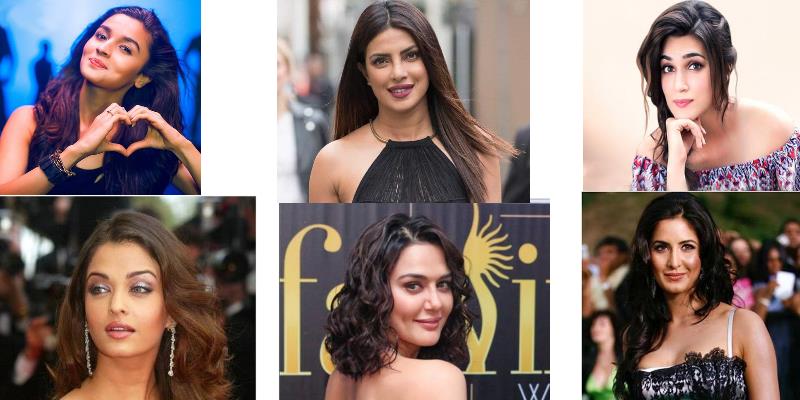 Bollywood, India’s film industry is one of the the largest in the world and covers the film production, distribution and theatrical exhibition industry in India. Bombay (Mumbai), nestled in the extreme western corner of the country on the edge of the Arabian Sea, is the urban trendsetter of this nation of billion people. Take a Peek into Bollywood for everything you ever wanted to know about India’s Film Industry Bollywood

The Bombay (Mumbai) film industry is totally movie based. In other words, it caters primarily to movie theaters and not to television, whose day in the professional programming sense is yet to arrive. Films that are produced in Bombay run in thousands of large and small movie theaters in the country. Movies in India are, in the truest sense of the word, an escape for the masses from the harsh realities of a difficult life. As in any other society, motion pictures enable the viewer to vicariously enjoy the life of his or her dreams.