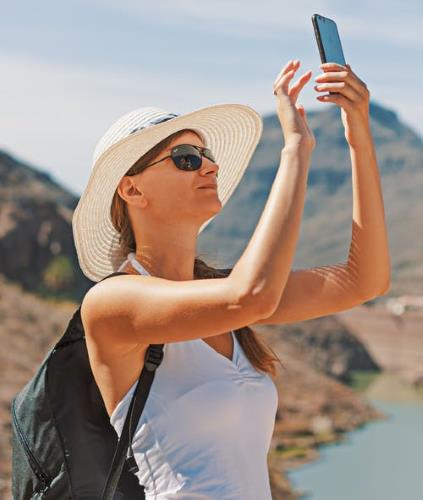 The more you know ahead of time, the better your trip to India will go!

Generally, the level of crimes is moderate in India and is relatively safe for foreign tourists.

Nothing’s worse than being robbed on a indian trip,  keep your valuables close to you at all times.

While sleeping on a train, bus, or any other public place, always keep your money, passport, smartphones, laptops, credit cards and camera’s on you.

Anyone planning to visit India should know what health information is important for him or her. Whether, he or she needs vaccination and medication to get over the risk of contracting diseases while travelling in India.

It is advisable to seek your family doctor to ascertain exactly what you need (based on your past medical history) before embarking on a tour to India. More importantly, you need to consult your family doctor at least four to six weeks before your departure so that whatever preventive treatment (such as anti-malaria vaccines and medicine) to be effective.

One must visit his or her family doctor at least once to get sound advice on how to protect him or her from illnesses or injuring while touring India.

Besides above, it is sensible for you to get some sound advice from an experienced doctor who has specialized in travel medicine. Also, if you were suffering from a medical condition before, it is better to inform your family doctor about your complications and you’re travelling plan to India. Accordingly, your family doctor wills advice you what precautions you should take to prevent or minimize contracting diseases that are common in India.

Places to Avoid in India 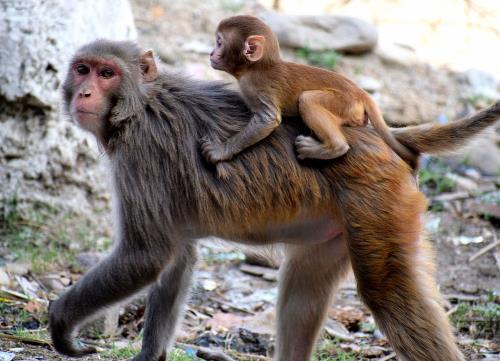 Hartal is  a India’s version of a political strike, can be statewide or national level.

Hygienic conditions are hardly ideal in India, and it may be a good idea to avoid eating street food.

Some general things not to do in India

Tips for Women Traveling in India

Should women travel India? Is it safe for solo backpacking?

India can be a difficult country to travel in, even more so for solo female traveler!

Generally India is one of the safest, most accommodating countries for women travelers.

Sexual assault remains a serious and ongoing problem in India.

India has reserved areas for women and handicapped on public transport, separate women’s queues at ticket counters, and family spaces in restaurants.

Popular indian resorts are fairly safe but traveling beyond those borders will mean dealing with unwanted attention.

Always take precaution’s that are necessary to mitigate the prevailing risks.

Ayurveda is a complex regimen for healthy lifestyle developed thousands of years ago and promotes a vegetarian diet and relaxation.

Heavy metals have been part of the ayurvedic tradition with harmful amounts of lead, mercury or arsenic.

Most of the rundown ayurvedic clinics trick gullible persons with the promise of cure of serious ailments.

Caution is needed once you begin treating cancer and serious diseases based on the alignment of the stars.

Before travelling to India
Always check whether you have got the regular vaccinations for influenza, chickenpox, polio, measles/mumps/rubella/diphtheria and tetanus. These routine vaccinations are recommended for anyone who travel or do not travel to India. However, anyone who has not taken routine vaccination has the risk of contracting common diseases when touring India.

As we all know, India is a rapidly developing nation, as such visitors to India need to take preventive measures against common illnesses which are not present in developed countries such as United Kingdom, USA, Germany etc.

When you start planning your trip to India and sit down to make a to-do list, put “call your doctor for vaccine appointment” at the top of the list.