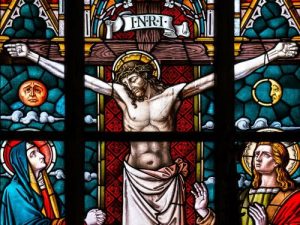 Here is a listing for Indian Christian Churches in USA.

Find a place of worship in your city and if you know a church that is not listed here please let us know so we can update our listings.

Christianity is India’s third most followed religion, Christianity in India is made up of people from different denominations.

The state of Kerala is home to the Saint Thomas Christian community, an ancient body of Christians, who are divided into several different churches and traditions.

In the early days of Christianity, believers met in homes secretly. The Greek word used to describe these meetings as Ecclesia, which, when used of the church, simply means to assemble, meet, gather together or congregate (from which we get the word congregation).