India is a world in herself - geographically distinct, culturally varied, an ancient civilization that has over the years interacted with virtually all the world's races, creeds and ideologies, yet has preserved the unique flavour which underpins and unites the diversity that is India.

India is a spiritual land, a land where the religion and philosophy have attained their cultivating points. India travel is very special because India has a very rich and dynamic culture that attracts every traveller. India is like a reward to every traveller who explores this mysterious country. 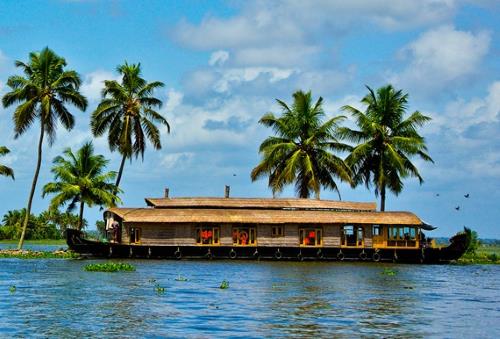 India, An ancient civilization with an impressive lineage that over the centuries has amassed a tremendous wealth of grandeur and majesty. The Indian sub continent over a long period has hosted countless numbers of cultures, creating a land with diverse beliefs where modern concerns mesh with traditional values. On visiting this country one can witness intricately carved temples, gleaming marble palaces, monastic retreats of the Himalayas and the dusty backwoods of the countryside. 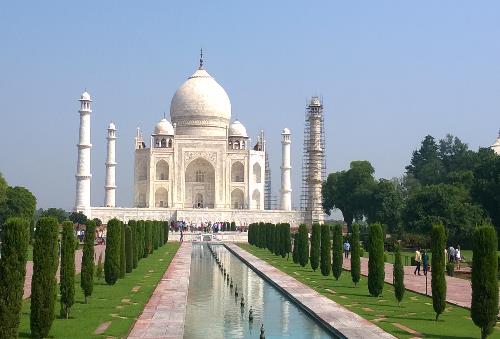 India has a ancient and diverse culture stretching back to more than 5000 years. Successive years of migration have been absorbed into the culture giving it a distinct physical, religious and racial variety as well as a rich linguistic diversity. It has also been considered the oldest and the most resilient cultures in the world. Modern India presents a picture of unity in diversity where people of different faiths and beliefs live together in peace and harmony, it is no wonder that India has emerged as one among the Top Five Tourist Hotspots of the world. 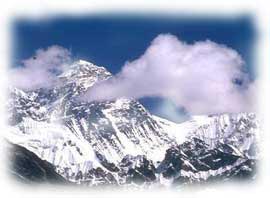 India is a land of fascination! Discover the contentment in the exhilarating mountains, the soothing backwaters, the tranquil beaches, the enchanting waterfalls and the countless number of exquisite arts forms, The exotic costumes, The echanting music, the spectacular art forms and the majestic elephant rides. No other country on earth evokes the human spirit as she does from spectacular mountain retreats to wildlife sanctuaries to medieval palaces and from mesmerizing peoples to tropical forests to unspoiled beaches. 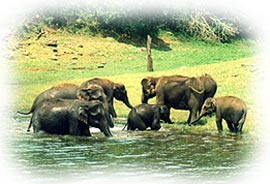 The destination of this century, India meets the expectations of every type of tourist. With her varied topography, picturesque valleys, high mountain peaks and cascading rivers, she never ceases to surprise tourists with her kaleidoscopic attractions. The pomp and pageantry of India's festivals and local fairs are matched by the warmth and hospitality of her people who welcome tourists with open hearts and warm smiles.

India! the Land of Maharajas which has witnessed an era of civilization and human evolution. Explore India and make India your next holiday destination she has something fascinating for you. India is almost another world. Indian culture is as old as human civilization, and is filled with intricately sculpted temples, architecturally orchestrated palaces, and magnificently built forts.

India, in general has a hot tropical climate with a wide range of climatic factors that it's impossible to pin down the best time to visit weather wise with any certainty. Broadly speaking October to March tend to be the most pleasant months over much of the country. In the far south, the monsoonal weather pattern tends to make Jan to Sept more pleasant, while Sikkim and the areas of north eastern India tend to be more palatable between March and August, and Kashmir and the mountainous regions of Himachal Pradesh are at their most accessible between May and September. The deserts of Rajasthan and the north western Indian Himalayan region are at their best during the monsoon.

The trekking season in the Indian Himalaya runs roughly from April to November, though this varies widely depending on the trek, altitude and region. The ski season is between January and March.

If you're going to India during the spring or summer, you'll want to stick with the hill stations (60-70 F). During the winter, avoid Kashmir (30-45 F), unless you're going skiing (and don't even think about Ladakh as it's one of the coldest inhabited regions on Earth).