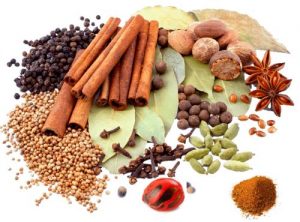 You can browse our list of popular Morrisville Indian grocery stores :

Morrisville has become one of the most diverse towns in NC, particularly due to the expansion of the technology industry.

Indian Grocery stores have a great collection of foods from all over India. Some carry fresh produce like fruits and Indian vegetables, grains and flours, to spices, drinks, frozen food, ready to cook items, desserts and Indian snacks. While almost every local grocery store or produce market will have vegan foods, finding india specialty items can sometimes be challenging.